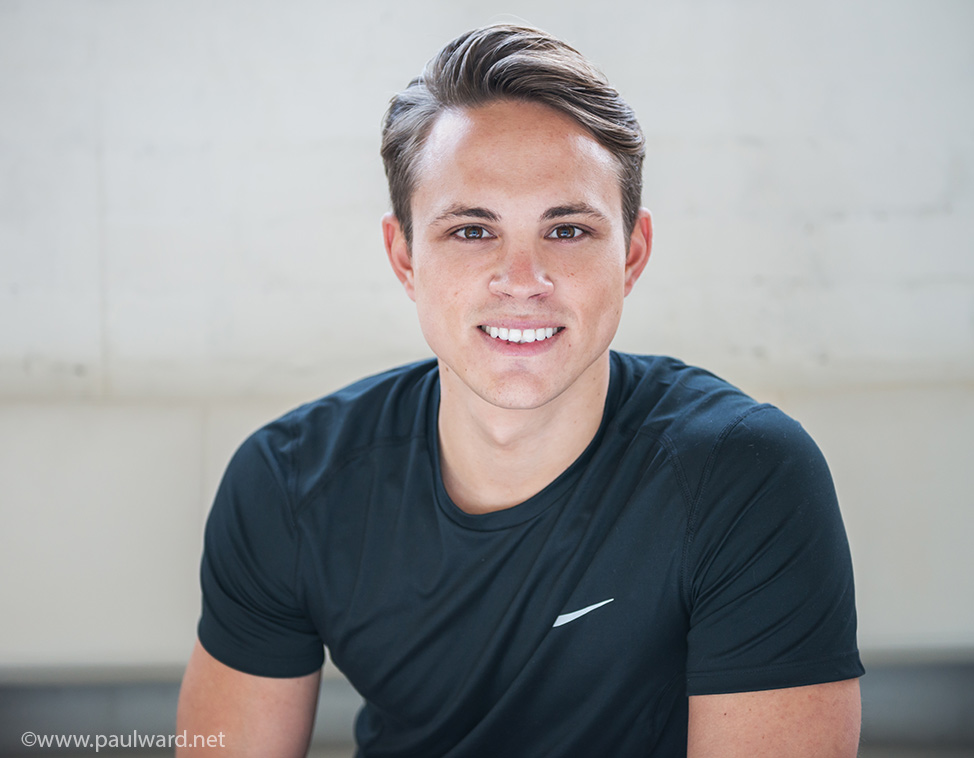 James features in the new series of the Apprentice with Lord Alan Sugar this year.

James, who currently runs a recruitment business in Birmingham is one of the candidates on the new series of the tv show. He wanted some new images to get up on his website in preparation for the start of the series. 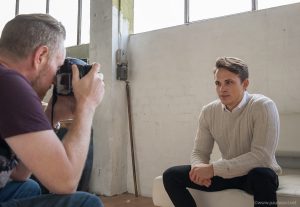 Obviously I can’t post too many photos up now before he has released them but here’s one that he’s already put onto his social media. 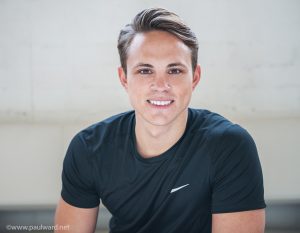 We would like to wish James all the best of luck with the show and success in any new ventures he has in store for us.

Congratulations to James, who, as you probably know by now, became the show’s first joint winner, along with Sarah Lynne, after Lord Sugar said he could not choose between them.

James has many successful years within the world of business and IT recruitment across the UK. His experience comes from working for one of the largest recruitment firms in the world.

We wish him every success in the future with his new partnership with Lord Sugar.

More of my own portrait photography work can be found here

Paul is a freelance photographer from Birmingham, UK. Although Paul originally specialised in fashion photography, model portfolios and portrait photography, his work over the years has diversified into many different areas including wedding photography, commercial and advertising photography, architectural and interiors, landscape and travel, car photography as well as video production and design work.
Queen Mary 2 remastered cabin art commission
Snapshots of Mumbai