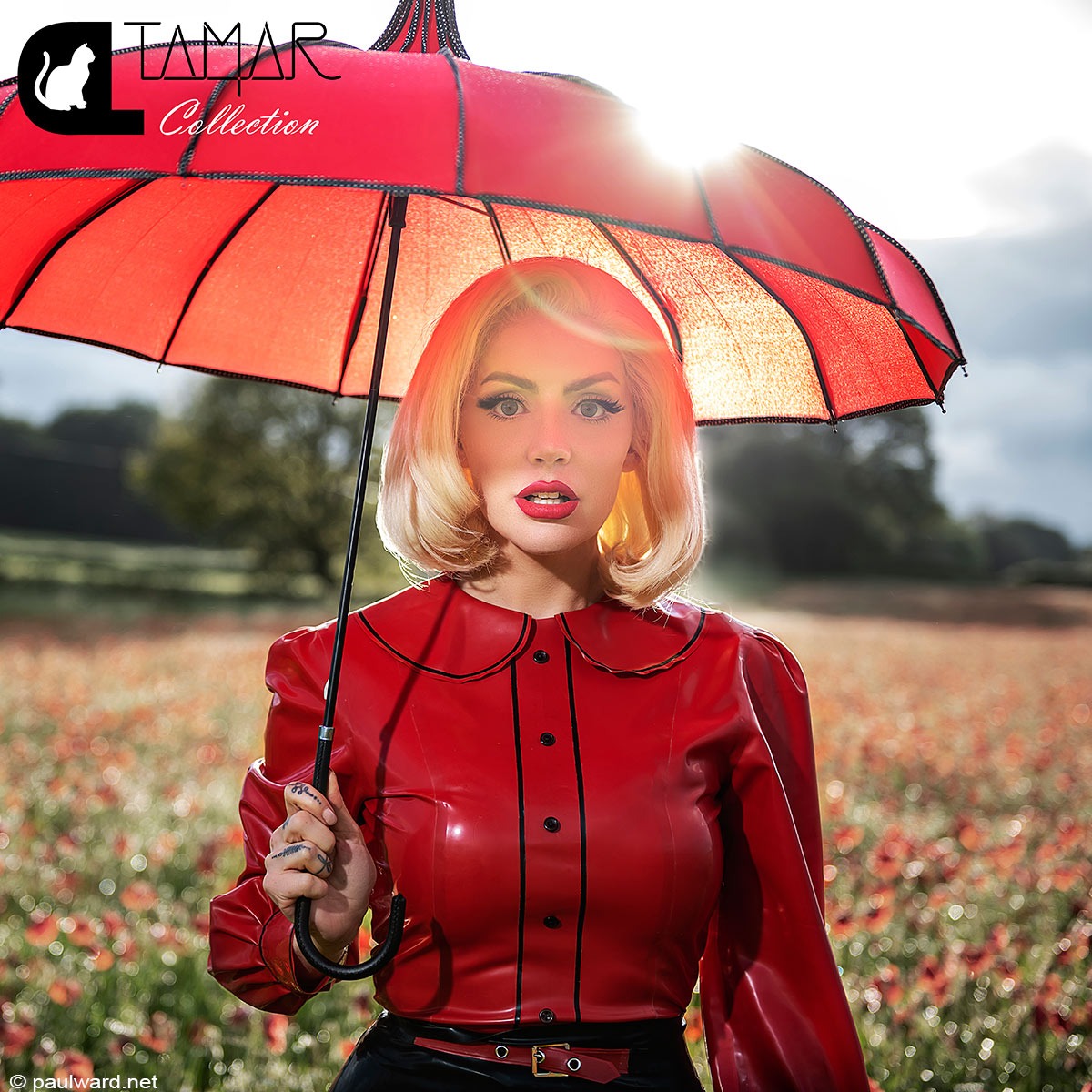 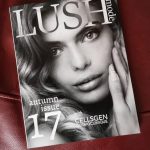 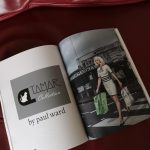 Issue 17 of Lush Mode magazine is available to purchase here

I’ve worked with Tamar several times before on her shoots and videos and we had previously shot some items for Catalyst latex before, but this time was actually Tamar’s own collection that she had helped to design in collaboration with Catalyst. We photographed the collection nearby my studio in Birmingham and we decided it would create an interesting juxtaposition for the outfits to shoot the collection between the gritty backdrop of Nechells and the countryside of Clent  – here’s some of the final images from the shoot 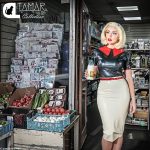 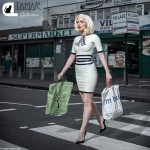 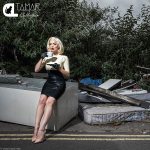 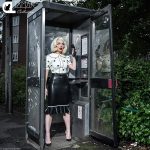 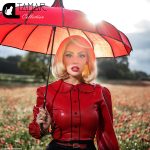 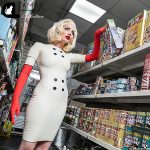 Paul is a freelance photographer from Birmingham, UK. Although Paul originally specialised in fashion photography, model portfolios and portrait photography, his work over the years has diversified into many different areas including wedding photography, commercial and advertising photography, architectural and interiors, landscape and travel, car photography as well as video production and design work.
British Photography Awards Shortlisted
Master of Micro Willard Wigan