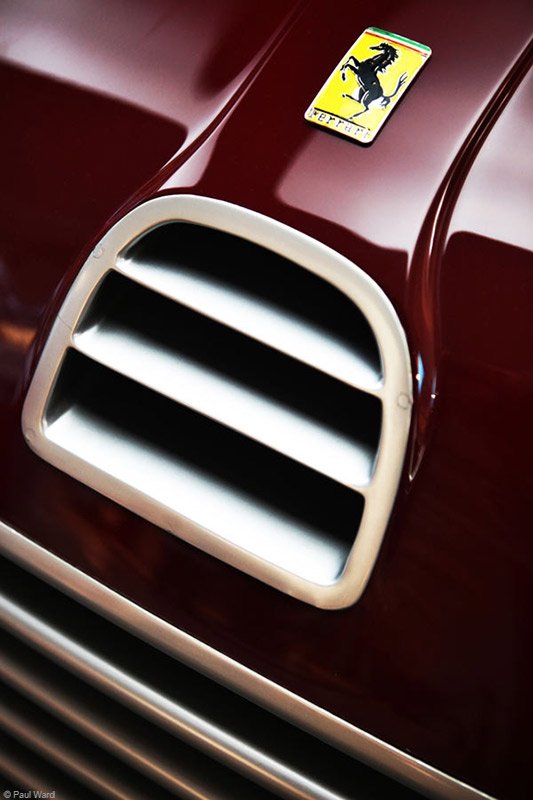 (commonly 125 or 125 Sport) was a 1.5 litre race car built in 1947 by automaker Ferrari of Modena, Italy, its first vehicle. Only two were made. Although preceded by Enzo Ferrari’s Auto Avio Costruzioni 815 of 1940, the 125 S was the first vehicle to bear the Ferrari name when it debuted on May 11, 1947 at the Piacenza racing circuit. Like the 815, but unlike its inline-8 predecessor, partly developed from Fiat engine components, the 125 S featured the Ferrari designed and built Colombo V12 (the “125”), a trait it shared with most Ferrari cars of the following decades. The 125 S was replaced by the 159 S later in 1947.

Paul is a freelance photographer from Birmingham, UK. Although Paul originally specialised in fashion photography, model portfolios and portrait photography, his work over the years has diversified into many different areas including wedding photography, commercial and advertising photography, architectural and interiors, landscape and travel, car photography as well as video production and design work.
Fiat s76
porsche 911c4