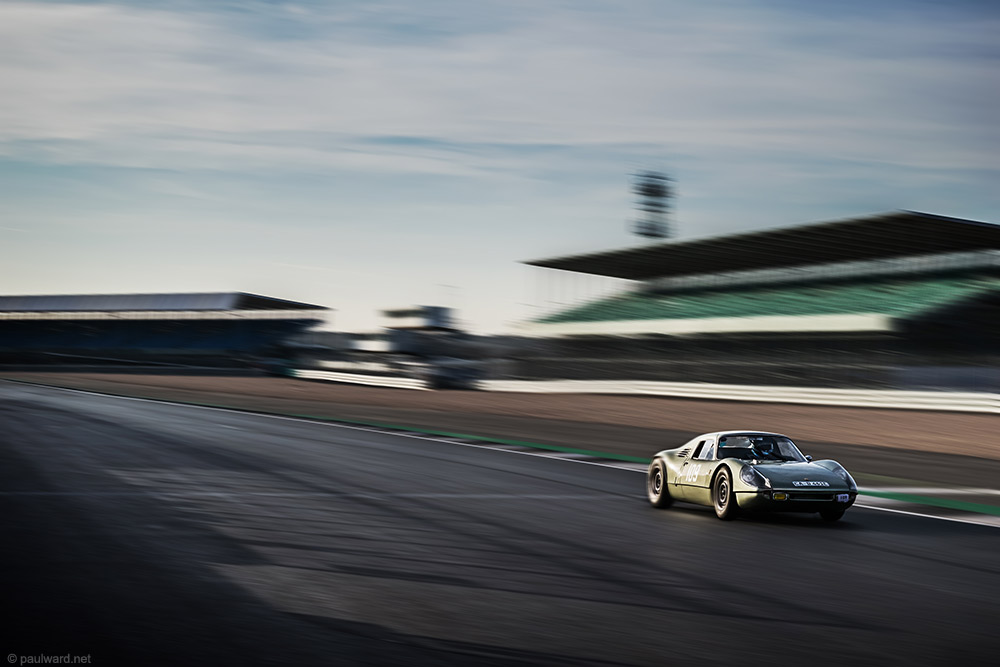 This image was shot at Silverstone circuit

The Porsche 904 is an automobile which was produced by Porsche in Germany in 1964 and 1965. It was officially called Porsche Carrera GTS due to the same naming rights problem that required renaming the Porsche 901 to Porsche 911.

Paul is a freelance photographer from Birmingham, UK. Although Paul originally specialised in fashion photography, model portfolios and portrait photography, his work over the years has diversified into many different areas including wedding photography, commercial and advertising photography, architectural and interiors, landscape and travel, car photography as well as video production and design work.
porsche 911c4
BMW 503