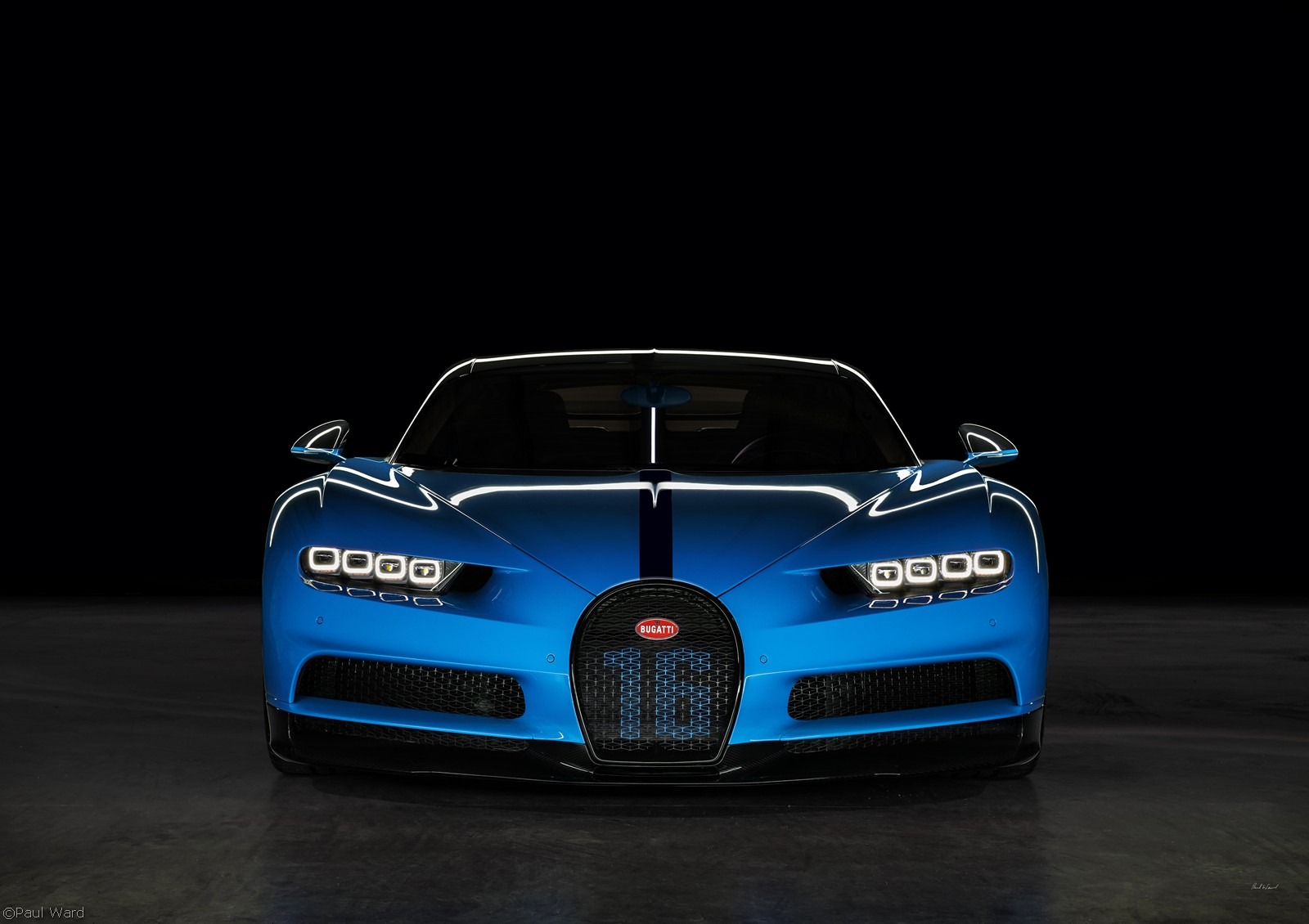 Captured by Paul Ward in a studio setting, the Bugatti Chiron is a mid-engined two-seater hypercar developed and manufactured in Molsheim, France by Bugatti Automobiles S.A.S. Successor to the Veyron, the Chiron was first shown at the Geneva Motor Show on 1st March 2016. Powered by an 8-litre quad turbocharged W16 engine, the car is based on the Bugatti Vision Gran Turismo concept car. Named after the Monégasque driver Louis Chiron, it shares its name with the 1999 Bugatti 18/3 Chiron concept car.

Paul is a freelance photographer from Birmingham, UK. Although Paul originally specialised in fashion photography, model portfolios and portrait photography, his work over the years has diversified into many different areas including wedding photography, commercial and advertising photography, architectural and interiors, landscape and travel, car photography as well as video production and design work.
B Rum bottle
Christian Simpson